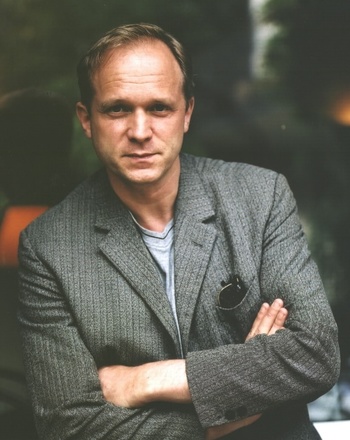 He is perhaps best known internationally for playing Kurt Gerstein, a Nazi officer who tried to inform as many foreign authorities as possible, including the Pope, about the Death Camps in Amen, and for playing Gibarian in Steven Soderbergh's Solaris.