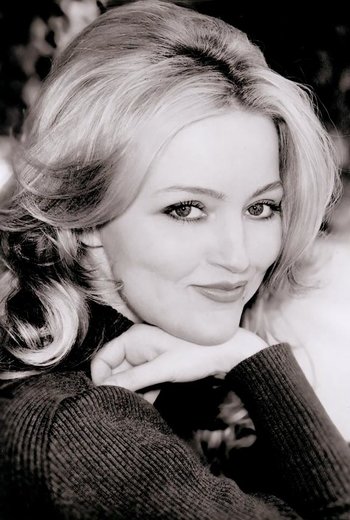 Tuesday Lynn Knight (born Melody Lynn Knight; February 17, 1969 in Los Angeles, California) is an American actress, singer and jewelry designer. She is best known for her role as Kristen Parker in A Nightmare on Elm Street 4: The Dream Master (1988), replacing Patricia Arquette, who had played the character the year before in A Nightmare on Elm Street 3: Dream Warriors.

Outside of acting, she released a self-titled music album in 1987, and launched a jewelry line in 2001.