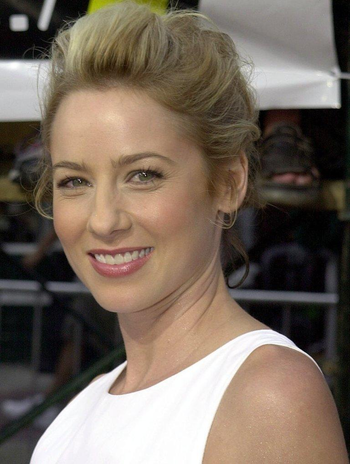 Traylor Elizabeth Howard (born June 14, 1966 in Orlando, Florida) is an American actress best known for Two Guys and a Girl and Monk.

She has been married three times and has two children.

Tropes associated with her