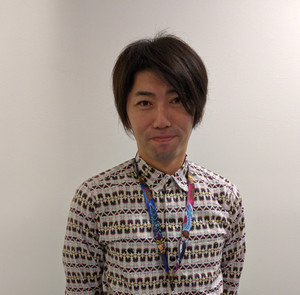 Toyotarō (とよたろう) is an artist working at Shueshia, responsible for being the artist behind the Dragon Ball Super manga, alongside other projects.
Advertisement:

He is a Promoted Fanboy of the franchise, considering it his life since he was a kid.