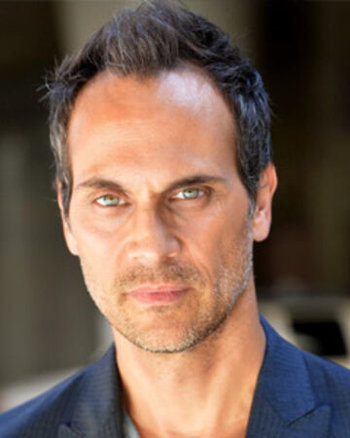 Todd Stashwick (born October 16, 1968 in Chicago, Illinois) is an American film and TV actor. He is perhaps best known for his role of Dale Malloy on The Riches until its cancellation, and for his numerous guest roles on various TV shows such as Heroes, Justified and The Originals.