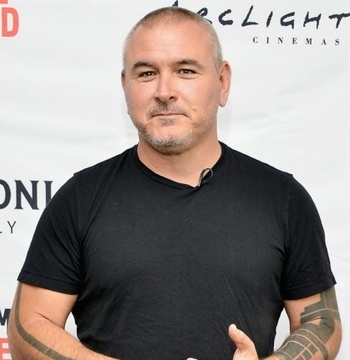 He was nominated for the Academy Award for Best Animated Short Film as co-story writer and executive producer of the short animated film Gopher Broke in 2004. He made his theatrical film director debut with Deadpool in 2016, demonstrating his skills for action sequences.

Works directed by him: