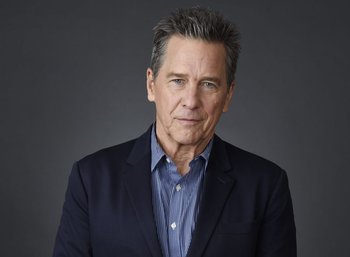 He has been married to actress Jennifer Leak and Meagan Murphy Matheson and is currently married to Elizabeth Marighetto and he has three children.