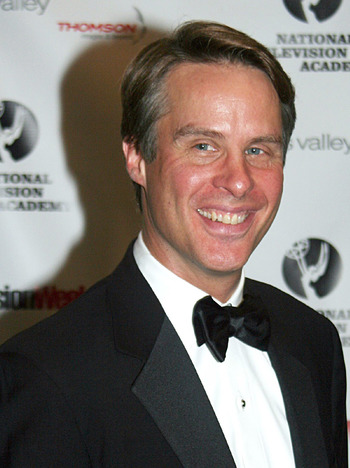 Terry Moran (born December 9, 1959) is an American journalist who is the senior correspondent at ABC News based in Washington DC and covers national politics and policy.

He previously served as Chief White House Correspondent from 1999-2005.

Moran was married to Karen Osler, currently married to Johanna Cox, and has four children, one with Osler and three with Cox.