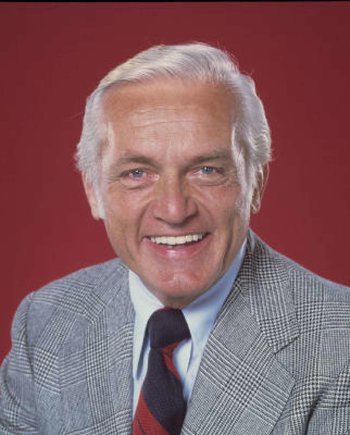 Ted Knight (born Tadeusz Wladyslaw Konopka, December 7, 1923 – August 26, 1986) was an American actor best known for his roles as Ted Baxter in The Mary Tyler Moore Show, Henry Rush in Too Close for Comfort, and Judge Snails in Caddyshack.

He was married to Dorothy Smith and they had three children.