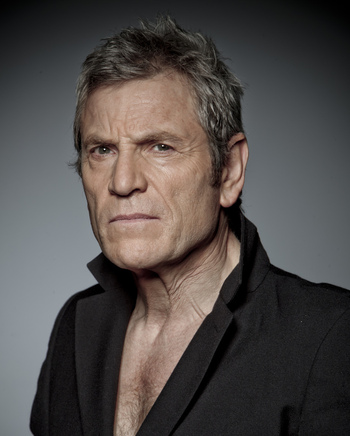 Born in İstanbul, Turkey, from a Turkish Sephardic Jewish father and a Greek mother, he grew up in Paris. He studied drama at the Théâtre Cyrano and became a member of the Daniel Sorano Company, where he played numerous roles of the French classical repertoire. He then joined the National Theatre of Strasbourg, where he played contemporary theatre as well as classical works, including Shakespeare plays.

A reliable character actor, he's been around in French cinema and beyond since the early 1980s, mainly in supporting or villainous roles. He was also nominated for a César Award for his starring role in La balance in 1982.