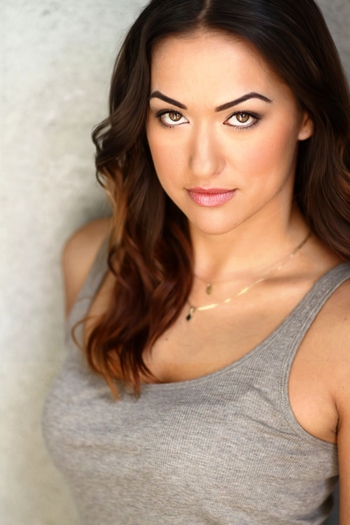 Tasya Teles (born February 1, 1985) is a Canadian actress and voice actress. She is known for her role as Echo in The CW's The 100. Teles has also played Kendra in DirecTV's Rogue and Daniella in BBC America's Intruders.