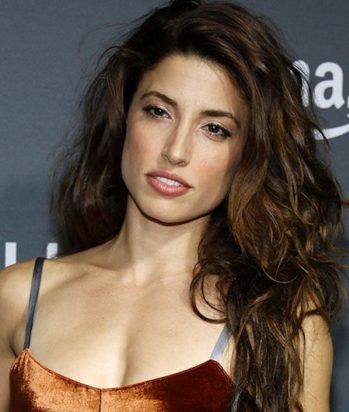 Tania Raymonde (/rəˈmoʊnd/, born Tania Raymonde Helen Katz; March 22, 1988 in Los Angeles, California) is an American actress. Raymonde's first prominent casting role was the recurring character of Cynthia Sanders in Malcolm in the Middle between 2000–2002, followed by a popular role as Alex Rousseau in Lost from 2006 to 2010. She portrayed Carla Rinaldi on MTV's Death Valley.

She appeared in the Lionsgate feature film Texas Chainsaw 3D, which was released in January 2013.