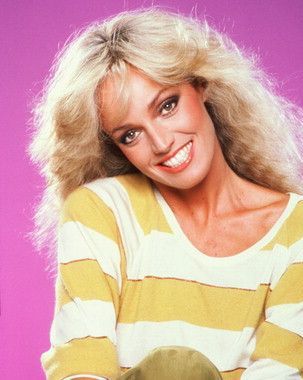 Susan Ellen Anton (born October 12, 1950) is an American actress, best known for films such as Goldengirl and Cannonball Run II.

She first experienced fame by winning the Miss California beauty contest in 1969, and later becoming the second runner-up in the 1969 Miss America pageant.