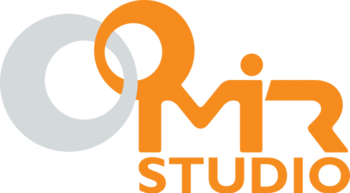 Maven Image Platform, a studio made of some former Studio Mir staff, opened in 2018. Among the projects it has worked on include Justice League Action, Reign of the Supermen, Harley Quinn (2019) and Invader Zim: Enter the Florpus.