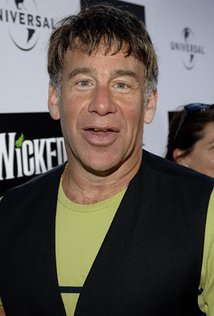 He also contributed songs to the films Pocahontas, The Hunchback of Notre Dame, The Prince of Egypt, and Enchanted, as well as the theme song and other music for the children's television show Johnny and the Sprites. He wrote two songs for Mulan before being let go because of his work on The Prince of Egypt. Neither were used in the film.

Plays by Stephen Schwartz with their own trope pages include:

Other works by Stephen Schwartz provide examples of: