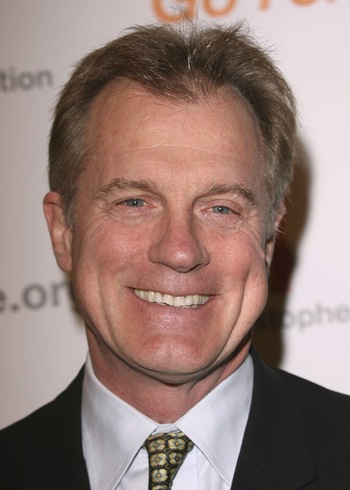 He was married to Marjorie Weinman, actress Faye Grant, currently married to Jenny Nagel, and has one child with Grant.

Collins's career has mostly ended since 2014, when he was investigated for (and subsequently admitted to) past "inappropriate sexual relationships" with three underage girls.