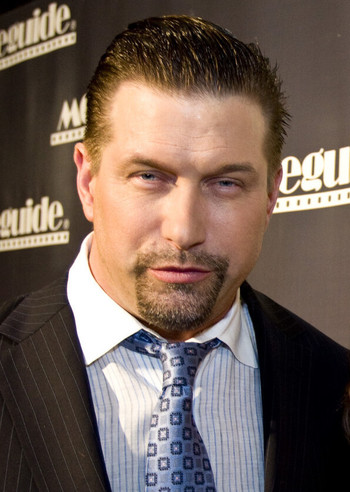 Stephen Andrew Baldwin (born May 12, 1966 in Massapequa, New York) is an American actor, producer, director, author, and conservative commentator best known for Born on the Fourth of July, The Young Riders, and Bio-Dome.

He is married to Kennya Deodato and they have two children, including Hailey Baldwin.