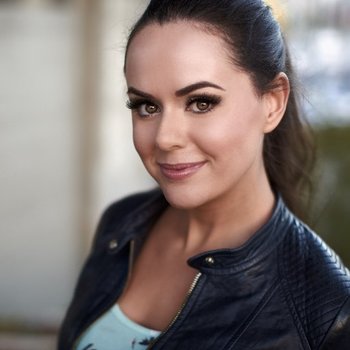 Stacey Roy is a Canadian TV host and twitch streamer as well as occasional model and actress. She is best known for her show The Nerdy Bartender in which she demonstrates how to create a variety of cocktails that are inspired by geek culture. The show started on YouTube before moving to twitch and later the streaming network DrinkTV. Stacey also streams games on twitch and has her own cooking show, Cooking with Stacey.