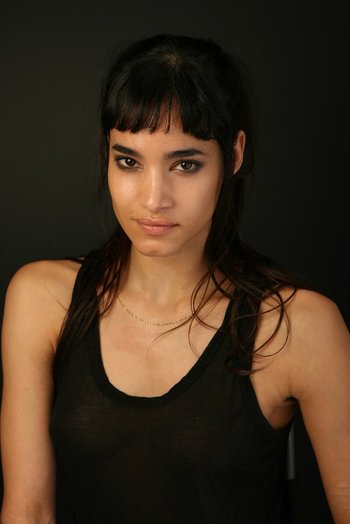 She's the daughter of Algerian composer Safy Boutella, the family moved to France when she was 12. She practiced rhythmic gymnastics then turned to Hip-Hop and street dance. Sportswear brand Nike noticed her and prominently featured her in their Women's advertising campaigns. She was also one of the dancers of Madonna's Sticky & Sweet Tour in 2008-2009.

She has been acting on film and television since she's 17, mostly in small roles, until her big break in that field with the role of Gazelle in Kingsman: The Secret Service, and she's taken on roles of increasing prominence since.

Her brother Azad Boutella is also an actor.