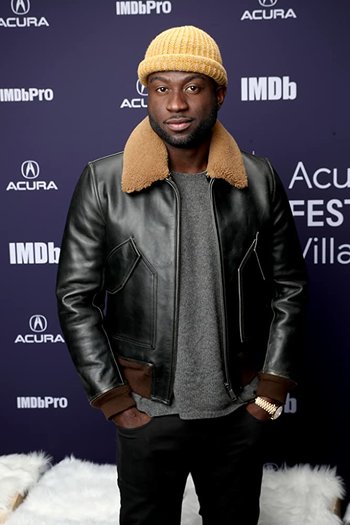 Sinqua Walls (born April 6, 1985) is an American actor. He is best known for his recurring role as Vernon Boyd in Teen Wolf and starring role as Shawn in Power.