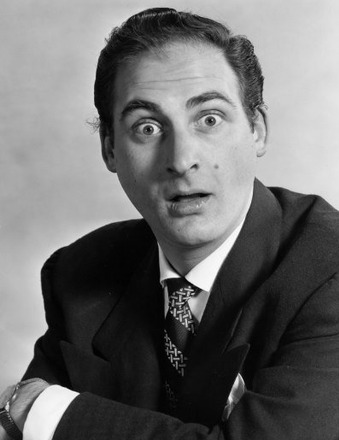 Getting his start in the Borscht Belt playing a saxophone and performing in sketches, Caesar was most famous for hosting the pioneering television variety series Your Show of Shows in the 1950s. He also appeared in a number of films, including It's a Mad, Mad, Mad, Mad World (1963), Silent Movie (1976), The Cheap Detective (1978), Grease (1978), and History of the World Part I (1981), and starred in the Broadway musical Little Me (1962), in which he played multiple characters.

Unlike many comedians of his time, Caesar was more of a sketch comic rather than a stand-up comic, relying more on body language, accents, and facial contortions than simply dialogue. He would think up concepts and ideas, and had writers flesh out the concept. Such writers included Mel Brooks, Carl Reiner, Neil Simon, Larry Gelbart, and Woody Allen.