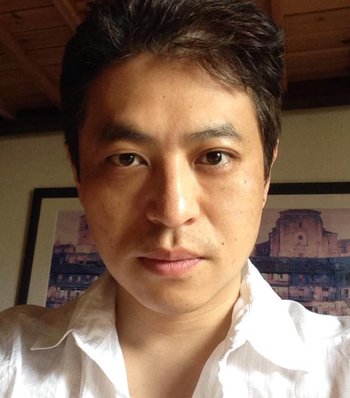 Shiro Maekawa is a former Sega and Sonic Team employee, known for being a writer in the Sonic the Hedgehog series.

Originally wanting to be an animator, Shiro Maekawa first worked in Sonic Adventure as a Game Designer, but following Sonic Adventure 2 he would become a writer in some of the games of the decade of the 2000s for Sonic. He was also involved in Sonic X as a supervisor.

By his own admission, he hasn't worked on anything after his departure from Sega.

His works include, in chronological order: