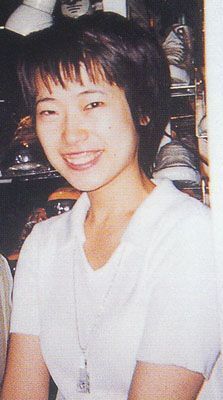 Shiho Niiyama (新山 志保, born March 21, 1970) was a Japanese voice actress until her death on February 7, 2000 where she suffered from complications due to leukemia.

Her forte was that of the Dark Action Girl and Bishounen.

She was diagnosed with leukemia in 1998, and later passed away at age 29. Niyama have been close friends with Megumi Ogata, and Shinichi Yamada since they were classmates hailing from the same voice acting school.

If she is reading this article in the afterlife, she would be chagrined, of course. May she finally find peace there.