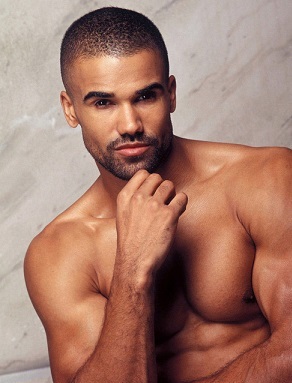 Shemar Franklin Moore (born April 20, 1970 in Oakland, California) is an American actor and former fashion model. His notable roles are that of Malcolm Winters on The Young and the Restless (which won him the 2000 Daytime Emmy Award for Outstanding Supporting Actor in a Drama Series), Derek Morgan on Criminal Minds, and as the third permanent host of Soul Train.