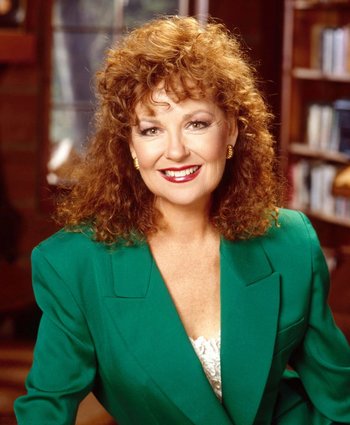 Shelley Fabares (born Michele Marie Fabares, January 19, 1944) is an American actress and producer best known for the TV series The Donna Reed Show and Coach, and for having starred in three films with Elvis Presley: Girl Happy, Spinout and Clambake.

She was married to producer Lou Adler and is currently married to actor Mike Farrell.