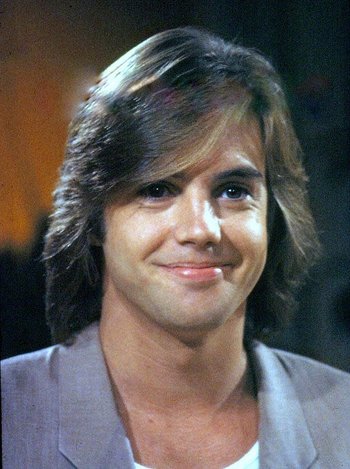 Shaun Paul Cassidy (born September 27, 1958 in Los Angeles, California) is an American singer, actor, and producer. The son of Shirley Jones and Jack Cassidy and the younger half-brother of David Cassidy, he was one of the biggest Teen Idols of the late 1970s, enjoying massive success in both music and acting. Since the 1990s, he has also been a successful television writer and producer.