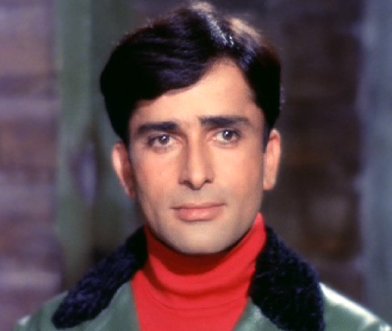 Balbir Raj Kapoor (born 18 March 1938), AKA "Shashilicious". The most sought-after heartthrob in 70s India and the youngest brother of the great Raj Kapoor. Made headlines when he married an English woman (who costarred with him in a few movies before her tragic death), and was known to do Shakespeare. After her death, he slid into alcoholism and stopped taking care of his health, with a predictable effect on his appearance. He faded away from the cinema scene after the mid 80s, owing to his age, health issues, and the fact that he wanted to spend more time in theatre as opposed to cinema.