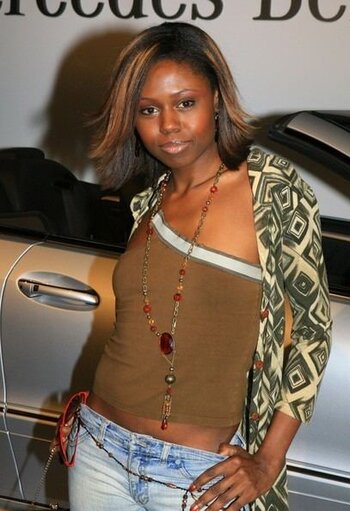 Shamika Cotton (born May 12, 1986 in Cincinnati, Ohio) is an American actress. Appearing as a contestant on SOAPnet’s competition reality series I Wanna Be a Soap Star in its third season, she soon graduated to the role of Raylene Lee on The Wire. Since then she has also appeared in the films Pariah and The Sun Is Also A Star.