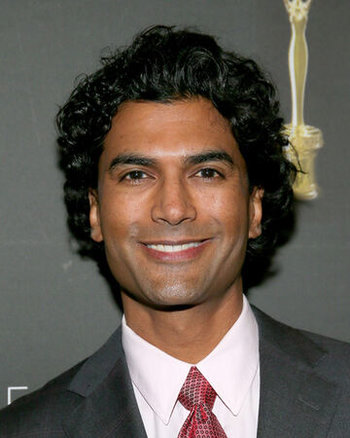 Sendhil Amithab Ramamurthy (born May 17, 1974) is an American actor. A native of San Antonio, Texas, Ramamurthy is best known for his roles as geneticist Mohinder Suresh in the NBC sci-fi drama Heroes, Gabriel "Gabe" Lowan in Beauty and the Beast (2012), Jai Wilcox in Covert Affairs and Dr. Ramsey Rosso/Bloodwork in The Flash (2014).