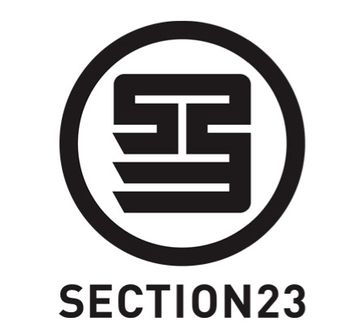 On September 1, 2009, ADV Films dissolved itself and distributed its properties to several companies.

Section 23 is named after the Texas law

that allowed ADV to reorganize.

Series licensed by the companies, past or present, include:

* Currently unlicensed and/or out of print