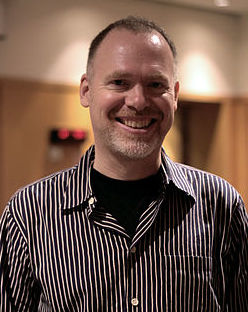 Scott Westerfeld is a YA author who splits his time between Sydney, Australia and New York. He is married to the author Justine Larbalestier.