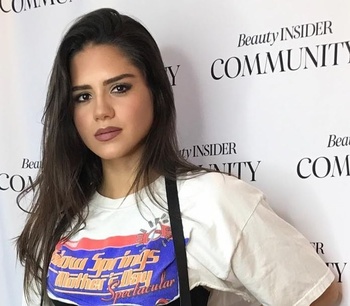 In February 2021, she was chosen by director Andrés Muschietti to play Supergirl in the upcoming film based on The Flash, set in the DC Extended Universe. Before that, she was mainly known for playing Lola Rosales Abbott in the Soap Opera The Young and the Restless.