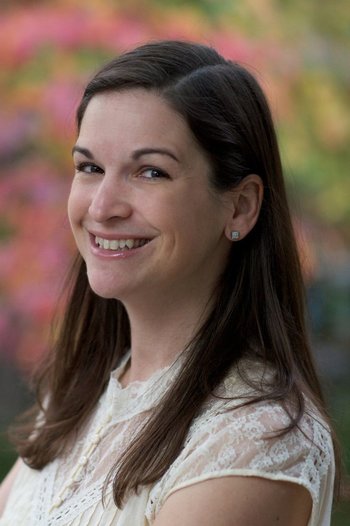 Sarah Dessen (born June 6, 1970) is a YA novelist from Evanston, Illinois whose novels mostly deal with the change in youth’s personality as they go through some form of tragedy or loss, comprising themes of isolation, emotional distance among family members, and a progressive change in personality. Both of her parents were professors at the University of North Carolina, and she grew up very shy and quiet. When she was 15, she became involved with a 21-year-old, for which she received one-sided blame from her parents.

After high school, Dessen was a student at Greensboro College in Greensboro, North Carolina but dropped out and later took classes at the University of North Carolina-Chapel Hill, graduating with highest honors in Creative Writing. Afterwards, she waitressed at the restaurant Flying Burrito in Chapel Hill where she would write during the day and waitress at night. Her first book, That Summer, was published in 1996.

Her novel Along for the Ride made the New York Times Best Sellers List upon its release, and following the publication of Dreamland, Dessen taught at the University of North Carolina and wrote what would later become This Lullaby.

In 2017, Dessen was awarded the Margaret A. Edwards Award for Dreamland, Keeping the Moon, Just Listen, The Truth About Forever, Along for the Ride, What Happened to Goodbye and This Lullaby.

Sarah Dessen's novels are, in order: