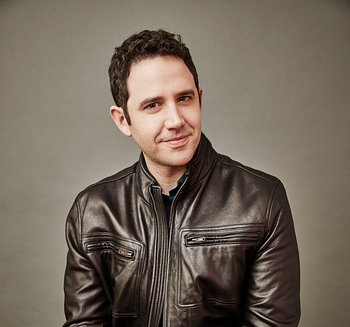 Fontana is best known for his work in musicals, particularly musical theatre on Broadway. Most notably, he appeared in the original casts of Billy Elliot The Musical (2008), The Importance of Being Earnest (2011), Rodgers and Hammerstein's Cinderella (2013), and Tootsie (2019).

He's also notable for his roles in film and television. Fontana voiced the role of Prince Hans in Disney's 2013 animated film Frozen, and portrayed Greg on The CW's musical comedy Crazy Ex-Girlfriend for two seasons.