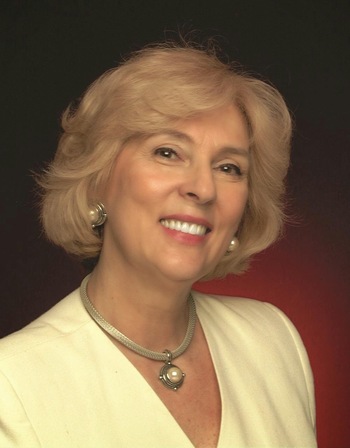 When anyone asks me about my novels, I always say that, if nothing else, they will make you laugh out loud...and maybe sizzle a bit.

Sandra Hill is a prolific author of Romance Novels that aim to be fun, sexy, exciting, and not to serious about themselves. Many of her books have titles that are puns, wordplays, or just silliness. Most of her books fall into one of the following series, almost all of which involve Vikings, Cajuns, Navy SEALs, time travel, or some combination:

Books by Sandra Hill contain examples of the following tropes: