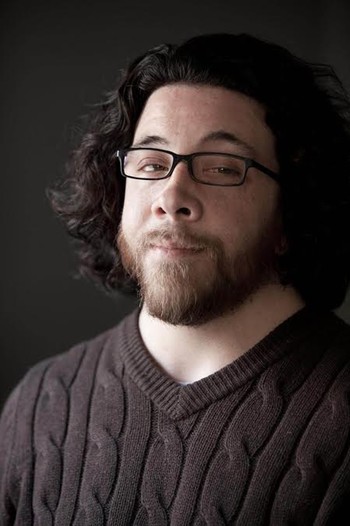 Off the success of his prose fiction, Ahmed later segued into writing comic books, most notably for Marvel. His first effort, Black Bolt (with Christian Ward), was a massive critical success, winning the Eisner for Best New Series in 2018.

He continued writing for Marvel with the Quicksilver limited series No Surrender, the third volume of the X-Men-adjacent Exiles, and Miles Morales: Spider-Man. During this time, he also debuted his first-ever creator-owned title, Abbott, with Boom! Studios.

Ahmed's Muslim background informs much of his work, particularly in the way he averts tropes of Medieval European fantasy in the Crescent Moon Kingdoms. He's also one of the most visible Muslim writers in American comics, alongside G. Willow Wilson, who he replaced as the writer of Ms. Marvel in 2019.