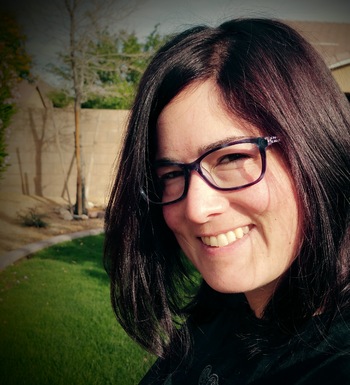 Ruthanne Reid is a newbie sci-fi author who was raised in the woods, but civilized herself by going to New York City. Her first novel, The Sundered, was released in June of 2012 to overwhelmingly positive critical and audience response, and actually reaching #14 on Amazon Kindle's best-seller list for a little while.