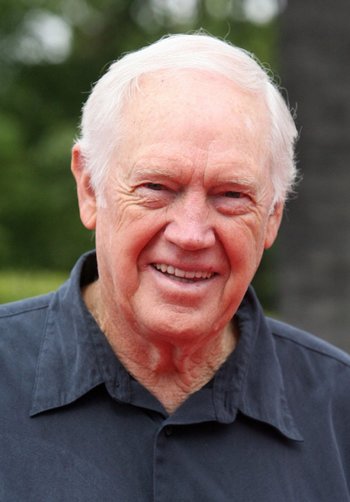 Daniel Ronald Cox (born July 23, 1938 in Cloudcroft, New Mexico) is an American actor and musician, best known for playing villains such as Dick Jones and Vilos Cohaagen. He's also one of the main cast members in Deliverance, playing Drew Ballinger.

Oh, and stop laughing at his name.