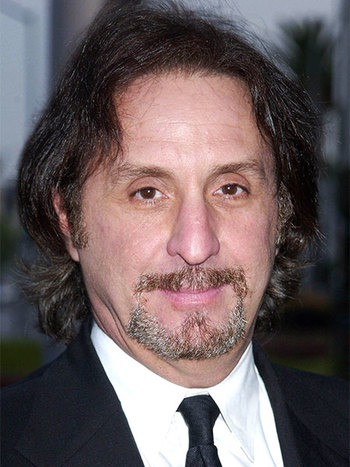 He was married to Lynne Miller before their divorce in 1997 and he had two children.

Silver died from esophageal cancer in 2009 after a lifetime of smoking.