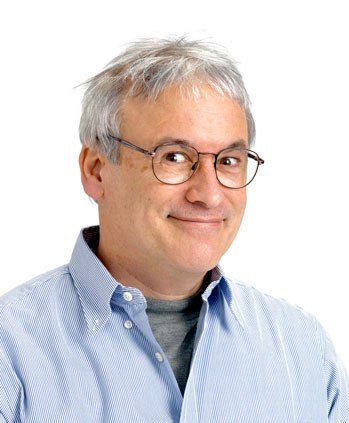 Robert Munsch (born June 11, 1945) is an American-born Canadian children's author, most famous for The Paper Bag Princess and Love You Forever. Originally studying to be a Jesuit priest, he later decided to work with children. The 1990's cartoon A Bunch of Munsch is based on his books.

He has also been outspoken about his struggles with Manic-Depression and Obsessive-Compulsive Disorder. His books are the most-often stolen from the Toronto public library.

Works by Robert Munsch with their own pages:

Other works by Robert Munsch contain examples of: