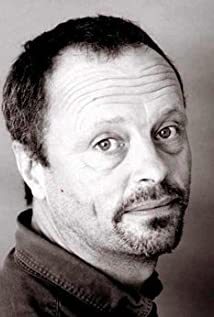 Robert Llewellyn (born 10 March 1956 in Northampton, England) is an English actor, comedian, presenter and writer. His most well-known role is the mechanoid Kryten in Red Dwarf. Originally a guest character played by David Ross, Kryten was promoted to a series regular and Llewellyn got the role when Ross proved unavailable. He was the only member of the cast to reprise his role for the American pilot of Red Dwarf (which did not lead to a full series).

His other TV work includes the engineering gameshow Scrapheap Challenge and a recurring role as the Prime Minister on M.I. High. He also has a YouTube channel where he interviews celebrities for his video podcast Carpool and a series called Fully Charged where he discusses issues related to renewable energy.