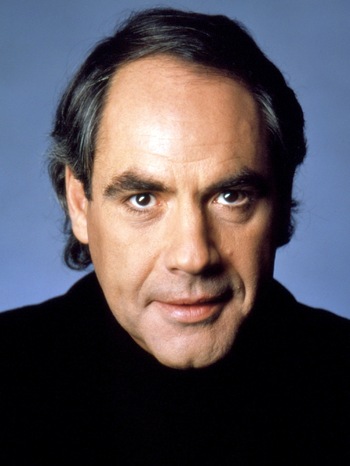 "Fear is the greatest salesman."
Advertisement:

He was married to opera singer Brenda Boozer and they have one son, Allie Klein.