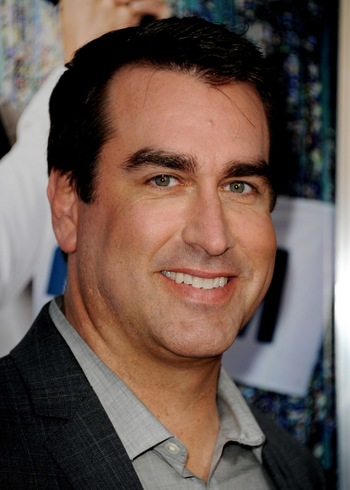 He served in the Marines Corps Reserve from 1990-2013, retiring as a Lieutenant Colonel, making him the only SNL cast member who served as a U.S. Marine. His background as a Marine was incorporated into his role on The Daily Show.

Though Riggle didn't have any recurring characters on SNL (he did have a popular one-shot character: Leviticus, the street preacher), he did have some popular celebrity impressions (Rick Sanchez, Daniel Whitney's "Larry the Cable Guy" character, Howard Dean, and Toby Keith).

He is married to Tiffany Riggle and they have two children.