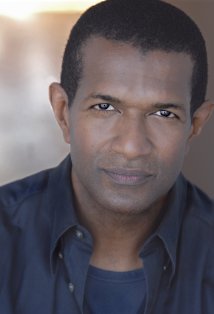 His credits list is extensive, as such, this page will contain a few of his roles. For a near-complete list, look here