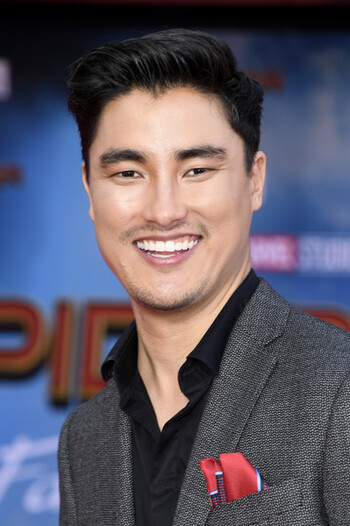 Remy Hii (born 1986/1987) is an Australian actor. Hii attended the National Institute of Dramatic Art for three years, and appeared in various theatre productions, before being cast in his first television role. Hii starred as Van Tuong Nguyen in the four-part miniseries Better Man and was cast as Hudson Walsh in the soap opera Neighbours in 2013. He is also known as Prince Jingim from the Netflix original series Marco Polo. From 2018 to 2019, Hii played Simon Van Reyk in the Australian television crime drama Harrow. Hii has also appeared in the series Sisters, the romantic comedy film Crazy Rich Asians, and Spider-Man: Far From Home.