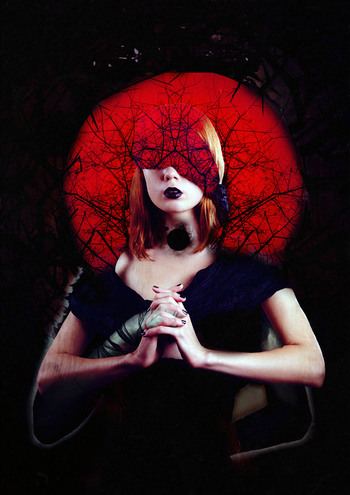 Red Moon Roleplaying is a production company/publisher of roleplaying game Actual Plays. They play games set in dark worlds like Vampire: The Masquerade 5th Edition, Kult, and Ravenloft. These are then edited into the form of radio drama-esque storylines with a large focus on characterization as well as roleplaying.

Red Moon Roleplaying shows with their own page:

Their media contains the following tropes: