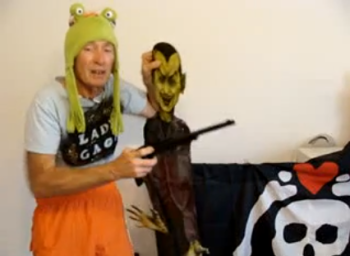 It Makes Just As Much Sense In Context