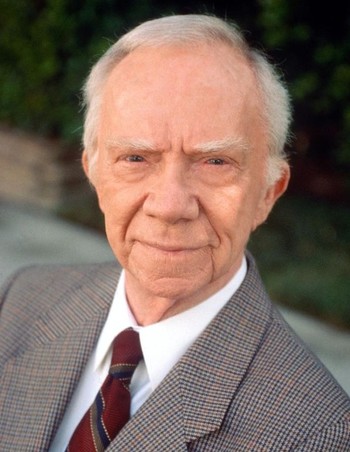 Ray Walston (born Herman Raymond Halston; November 2, 1914 – January 1, 2001) was an American actor of stage and screen, known for his roles in such films as Damn Yankees, The Sting, Popeye, and Fast Times at Ridgemont High and on the TV series My Favorite Martian and Picket Fences.

He was married to Ruth Calvert and they had one child.

Walston died in 2001 at the age of 86 from complications of lupus.