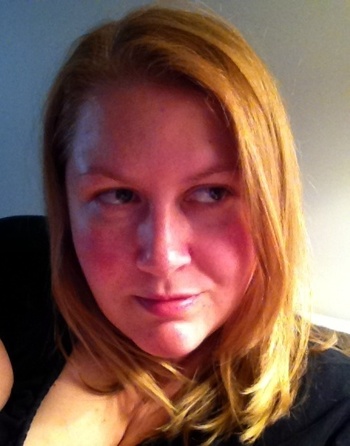 Rachel Cohn is a young adult and children's book author who has written twelve books, three of which were co-authored by David Levithan.

Works by Rachel Cohn with their own pages: