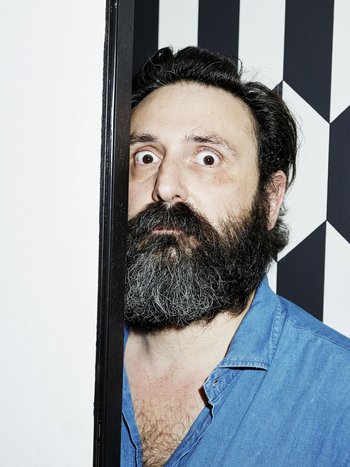 He is best known as Mr. Oizo for his music, but uses his real name when directing a film.